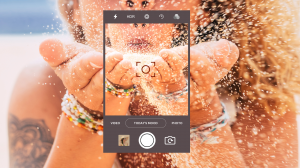 In the Raha Series, Alborz finds himself trapped between loving his wife, while endowed to the woman of his dreams. 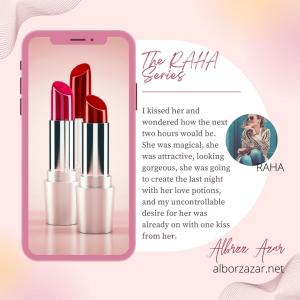 RAHA was magical, she was attractive, looking gorgeous…..

Alborz Azar is an English novelist who imagines himself as a character in his books. His novels focus on delivering the message of love to the readers.

In the Raha Series, Alborz finds himself trapped between loving his wife, while endowed to the woman of his dreams.

PRESCOTT , ARIZONA, UNITED STATES, October 27, 2021 /EINPresswire.com/ — In the Raha Series, Alborz finds himself trapped between loving his wife, while endowed to the woman of his dreams. When he tries to profess his love to Pantea, she strongly implies her dislike for falling in love with anyone. As their relationship progresses Alborz continues to declare his undying love. The tides change and Pantea starts using the word love for Alborz. At least once a week, she openly says she loves him. However, unrevealed secrets place a strain on their bond, and just when Alborz thinks all is well, a random affair with someone is revealed.

In his attempt to repair the damage, Alborz admits he would have died for his beloved if there had been a good reason. He shows how he would have done anything for Pantea’s happiness, even it meant losing everything. In the process he discovers her wisdom is one of a kind, with unmatchable charm unlike any other girl on the planet; truly one in a billion.

Alborz’s horrible mistake is narrated in the second book by using her innocence to expose their relationship to one of her previous boyfriends, eight years before she met Alborz. The consequences thereafter are revealed in the third book. Their relationship teaches him how two people should treat each other, in a way that can only be based on sorting out disagreements through mutual discussions. The RAHA Series is based on Alborz’s life with his Eshgham, as Lana inspires him to write and share his memoirs with the world.

Other Works by the Author
All Books Available in 24 Languages