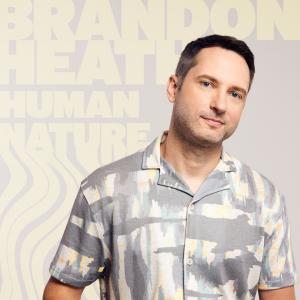 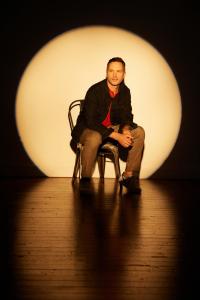 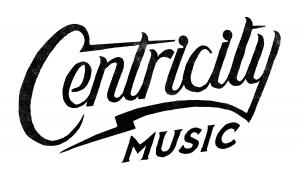 It’s about the brokenness we experience through separation…we’re made to be with each other. We’re not supposed to be alone.”
— Brandon Heath

Heath’s ongoing battle with self-worth surfaces in his new single, “Human Nature.” From the first notes plucked out on piano to the faint chatter of kids in the background, the song sets the scene for a back-alley orphanage in Brooklyn. “It’s about the brokenness we experience through separation,” Heath says of the timely track he wrote with Paul Duncan and Christian Hale. “…we’re made to be with each other. We’re not supposed to be alone.”

Hidden insecurities have a way of naturally popping up in Heath’s music, like his ever-present struggle with never feeling good enough. “It’s a real weakness for me, but I also realize there’s a lot of people out there who can relate to that,” he admits. “So I decided to kind of allow it to have more space in my life and to let it affect my songwriting.”

Like many of his most recent songwriting ideas, the seeds of “Human Nature” were planted in Heath’s backyard—a place where he’s spent a good portion of time over the past year thinking, praying and mowing his steep plot of land that includes a small creek, a play set for his young daughters and a fire pit for the men’s group that meets at his house. Essentially, his backyard is the place where his next album, due in 2022, has grown.

Newly signed to both Centricity Music and Centricity Publishing, Heath is opening a fresh chapter. Not only is he partnering with a new label, but he’s collaborating with songwriters he’s never written with before and producers he hasn’t previously worked with. While almost everything in this season is different, one thing hasn’t changed, and that’s Heath’s uncanny ability to craft a song.

About Brandon Heath:
A Nashville native, Heath quickly won the hearts of listeners when he released his major label debut in 2006. Along with his GRAMMY nominations, an American Music Award nod and an Emmy Award, Heath has three Billboard No. 1 singles to his credit, including “I'm Not Who I Was,” "Your Love” and the RIAA Platinum-certified “Give Me Your Eyes.” His eight Dove Awards include two consecutive Male Vocalist honors (2009, 2010) and a win for Song of the Year (“Give Me Your Eyes”). He has also been recognized as a top lyricist in his field with numerous songwriting accolades, including being named BMI’s 2014 Songwriter of the Year. Heath’s artistry and ability to connect with audiences have compelled wide media coverage across the nation to platform his story and music. Highlights include coverage in The New York Times, Billboard, People, The Wall Street Journal, Relevant, CBS Evening News, The Discovery Channel and as a presenter on the 54th Annual GRAMMY® Awards.