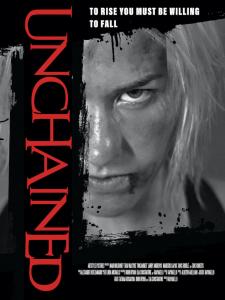 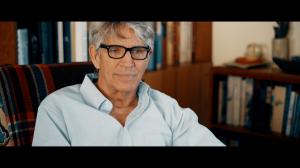 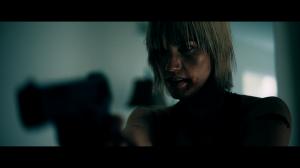 I am overwhelmed by the love and support that the world has shown our film. Thank you all for making this a success”
— Raphaello

HOLLYWOOD, CALIFORNIA, USA, July 15, 2021 /EINPresswire.com/ — After an impressive opening weekend, Unchained shows no signs of slowing down. The highly lauded feature film has been selling out at various retailers including electronic giant Best Buy. The movie was completely sold out at all Best Buy locations across the US over the last week.

Even by the most hopeful estimates, this retail dominance was shocking. As Unchained continues to open in new markets across all continents, it has kept beating the initial ex-pert predictions.

Combined with the fantastic opening 4th of July weekend, Unchained is proving to be the movie that defies the status quo. Without huge studio backing, the feature film is winning the hearts and minds of audiences everywhere.

The film is further enhanced by the sweeping film score created by composer Alexander Kotziamanis. The Unchained EP – The Original Motion Picture Soundtrack is available exclusively from Apple Music:

You can watch Unchained on Amazon here: https://amzn.to/3humK99