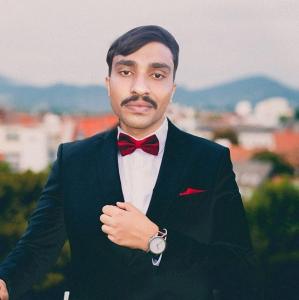 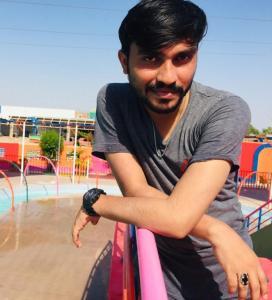 MIRPURKHAS, SINDH, PAKISTAN, July 14, 2021 /EINPresswire.com/ —
Sher Kumbher Established Fame as a Successful Blogger, and Entrepreneur from Sindh, Pakistan. He is best known for his Instagram Model and Instagram content maker. As The Young Artist Grows Up, He Himself Has a Great Follower Network on The Fun Instagram Platform and Makes His Fans Laugh Commitment to Growing Up His Platform and Properly Distributing and Analyzing His Pages in This Forum. He Owns Pages @sherkumbher With Many Opportunities Comes with His Large Number of Fans. On Instagram He Continues "Sher Kumbher" As His Name Everyone Knows About It.

Sher Kumbher as Artist: Sher Kumbher, better known as Sher Kumbher Musician, is a Pakistani Artist and Entrepreneur. He was introduced to the music industry introducing his instrumental Album "Loneness in Dark" on all major artist platforms. A few days later he releases his song on various music platforms such as Spotify, Google Play Music, Apple Music, iTunes, Amazon Music, JioSaavn and many more. Sher Kumbher has released his songs on international music venues such as Deezer, Tidal and Napster. You can find Sher Kumbher music on TikTok, Instagram or in the Facebook library too.