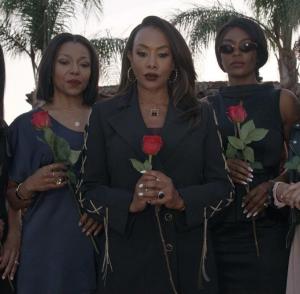 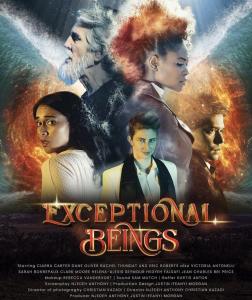 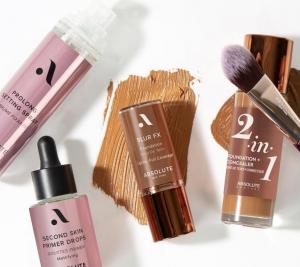 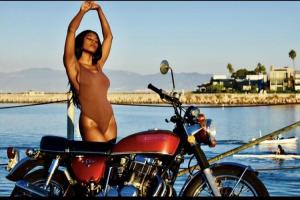 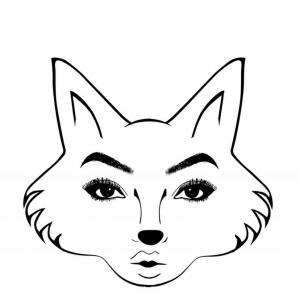 Starring Ciarra Carter and Vivica A. Fox in this must-see trilogy.

The highly anticipated film “EXCEPTIONAL BEINGS”, starring Ciarra Carter and Eric Roberts, is set to be released early next year, 2022. Ciarra plays the Goddess Athena and the film is based on the Bestseller book “GOD HOOD” written by Njedeh Anthony. It promises to be the movie event of 2022.

Ciarra is set to start lensing for a new role in July in the comedy, “Daughters of Dolomite".

Ciarra’s an absolute knockout for the beauty line Absolute NEW YORK, which Ciarra is a brand ambassador for and presents a perfect match in the new ad.
(The link below) be sure to check out the beauty brand for all your latest drip and use Promo Code: CC10 for a complimentary discount.

ICONIC FASHION BRAND FENDI:
Ciarra Carter just coming off of her fit session with FENDI in a new association with FENDI one of the hottest new fashion lines for a collection that’s coming soon.