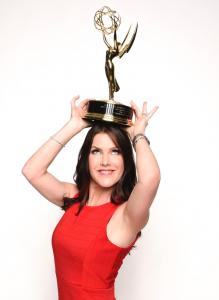 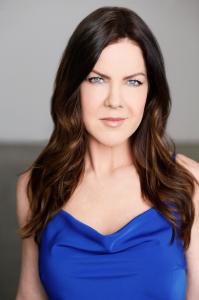 I am thrilled to once again attend the the Festival de Cannes 2021 in Nice, France and equally excited my new film Love on the Rock will debut there”
— Kira Reed Lorsch , Daytime Emmy Winner

LOS ANGELES, CA, USA, June 29, 2021 /EINPresswire.com/ — Kira Reed Lorsch, Actress, Emmy Award winning PGA producer and President of The RHL Group, Inc. will be in attendance in-person at the Festival de Cannes 2021 in Nice, France. As a Marche Du Film platinum badge holder Kira will be participating in screenings and red carpet premieres as well as taking part in master classes and events with Producers Guild of America and 5 Arts Films. She will also be supporting the market screening of Love on the Rock (Pinnacle Peak/SONY) directed by Matt Shapira in which she co-stars alongside David A.R. White, Steven Bauer, Jon Lovitz, and Vincent de Paul. The action adventure feature was shot on location in Malta in 2020. Up next, Kira is set to shoot the romantic comedy Roasted with Jillian Clare in Los Angeles. www.kirareedlorsch.com

Kira Reed Lorsch is a Daytime Emmy nominated actress and Emmy Award winning producer. After graduating the UCLA School of Theatre, Film and Television, Kira has appeared in over 100 films and television shows. She can currently be seen in the feature films Beckman and Amityville Witches, on the dramas The Bay and Rumors and in the comedy series Wild Wild Yogis. Kira gives back to numerous charitable organizations including shelter hope pet shop and serves on the Board of Trustees of the California Science Center home of the Robert H. Lorsch Family Pavilion. See more about Kira at KiraReedLorsch.com IG @kirareedlorsch