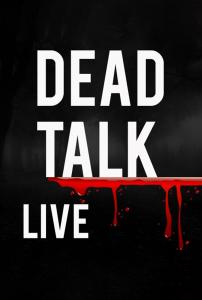 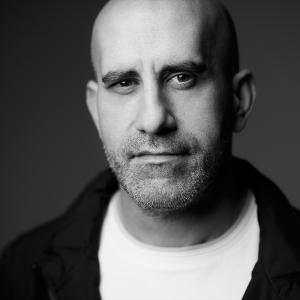 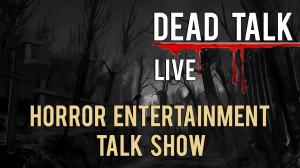 Dead Talk Live, created and hosted by John Vizaniaris, premiered on Social Media on April, 25th 2020, and has since accumulated 350,000 combined followers on the five platforms that it simultaneously streams to, including YouTube, Instagram, Facebook, Twitch, and Twitter.

Dead Talk Live is a one-hour Talk Show featuring exclusive Celebrity Guest interviews, the latest headlines, news, reviews, trailers, and more. With an existing catalog of over 300 episodes and five new episodes premiering each week, Dead Talk Live will be giving every Horror Fan an inside look into one of Hollywood’s most successful genres. More information on Dead Talk Live can found on its official website: https://deadtalklive.com.

“Dead Talk Live is thrilled to join the Screambox family that continues to grow and be a leader for horror fans,” said John Vizaniaris, known as “Viz” on the show.

ABOUT CINEDIGM
For more than twenty years, Cinedigm (NASDAQ: CIDM) has led the digital transformation of the entertainment industry. Today, Cinedigm entertains hundreds of millions of consumers around the globe by providing premium content, streaming channels and technology services to the world’s largest media, technology and retail companies. For more information, visit http://www.cinedigm.com/.