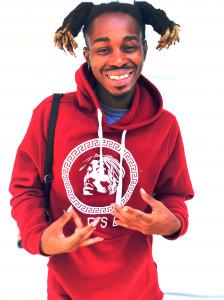 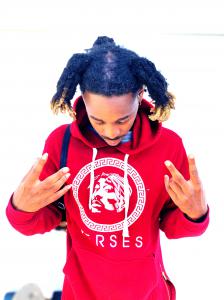 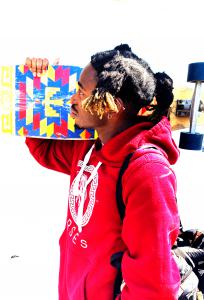 Recently signed up with Bentley Records, this young artist is well on his way to success.

TALLULAH, LOUISIANA, UNITED STATES, May 16, 2021 /EINPresswire.com/ — Derrick Young Jr., also known as Deejai , or Humble Kidd to his friends, is an up-and-coming musician who goes by the professional name of Sk8way 10thousand. Earlier this year, Sk8way signed an artist development deal with Bentley Records, an award winning luxury international record label based in New York and London. He has since created his first album called ‘Love is a Drug,’ and has released a single from the album called ‘I Lose You Win,’ which is being highly acclaimed by fans and critics alike.

Music has always been Sk8way’s passion; in fact, he started writing songs when he was just ten years old and still in elementary school. As is the case with many other talented artists, Sk8way felt like he didn’t fit in, and was bullied and ridiculed for his taste in music and fashion.

“The treatment I endured from the other kids actually helped me in the long run,” says Sk8way. “I would just throw myself into my music, especially into the writing part of it. When I retreat into the world of music, nothing else matters.”

And Sk8way makes it quite clear that he isn’t in the business for fame or fortune.

Originally from Tallulah, Louisiana, Sk8way recently moved to Illinois to pursue his music career and, as he puts it, to keep himself out of trouble and to change his life around. He plans to continue to explore other facets of music and grow as a musician, while working collaboratively with other artists and producers.

For more information about this remarkable musician, visit his webpage , or listen to his music on Spotify or Apple Music.