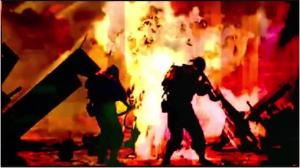 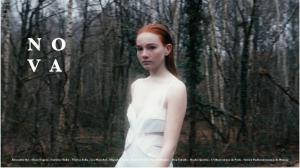 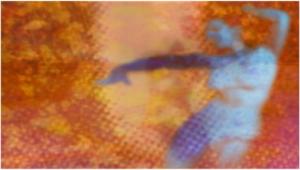 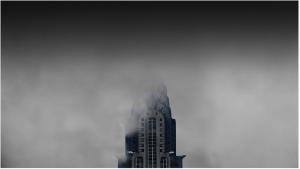 Life Is A Two-Way Dream

NEW YORK CITY, NEW YORK, UNITED STATES, May 12, 2021 /EINPresswire.com/ — The 12th edition of the NYC Independent Film Festival will be presenting a trove of rarities in its Art/Experimental program. Works by various international filmmakers and moving image artists, at once compelling and inspiring, captivating and disturbing, are bound to delight both connoisseurs and aficionados alike. A must-see for followers of the genre.
NYC Independent Film Festival Art / Experimental lineup 2021:

Total Quarantine by Sebastian Vaina (Argentina)
“Through the camera, we enter a crime scene.”

Traces by Simon Cole (USA)
“What gets left behind after an affair.”

Imagine You Are Falling. But There Is No Ground. by Celia Viada Caso (Spain)
"Disorientation is partly due to the loss of a stable horizon. And with the loss of horizon also comes the departure of a stable paradigm of orientation, which has situated concepts of subject and object, of time and space, throughout modernity. In falling, the lines of the horizon shatter, twirl around, and superimpose."

Hito Steyerl, (2011) "In Free Fall: A Though Experiment on Vertical Perspective”

Follow Leader by Scott Johnson (Canada)
“A vivid exploration of the relationship between toxic male masculinity and the social as well as psychological influences it has had on me growing up through the generations.”

Life is a Two-Way Dream by Gjert Rognli (Norway)
“The film ‘Eallin lea guovtte suorat niehku — Life is a Two-Way Dream’ shows the way in a world undergoing rapid change, with polarization and globalization going in many directions. We are in an age marked by adoration of youth, fixation on the present and extreme individualism. What we do today will affect the way people live in the future. The wisdom from the shaman’s worldview from the old Sami religion helps weave together another interpretation and story.”

Nova by Alexandre Bré (France)
“Helen is a young actress who is getting ready to play the role of a goddess abandoned by all.”

Venus Rising by Colleen Keough (USA)
“Venus Rising is a single channel video and sound work exploring the dismantling of patriarchal systems and a call back to Earth centered feminine wisdom.”

I Am |A| by Vittoria Becchetti (Italy)
“I am |A| is an audiovisual project that shows all human weakness in relationship to the usage of new technologies as surrogates of impossible desires.”