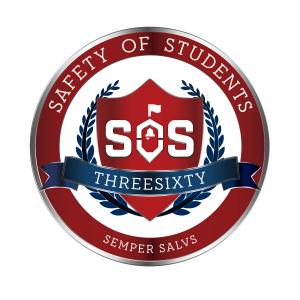 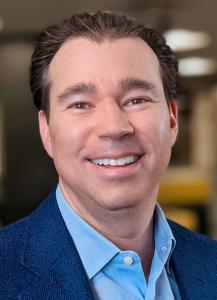 Co-founder of SOS ThreeSixty and Host of “Making the Case: Crimes Against Kids”

ThreeSeas Inc., Ampire Media and FOX Entertainment Collaborate on a Podcast Episode Promoting the Return of the Groundbreaking TV series “AMERICA’S MOST WANTED”

VANCOUVER, BRITISH COLUMBIA, CANADA, March 12, 2021 /EINPresswire.com/ — With the announcement of the return of one of the most iconic and successful True Crime series in television history, AMERICA’S MOST WANTED, ThreeSeas Inc. and Ampire Media are proud to have collaborated with FOX Entertainment and Avery Mann on a special podcast: “Making the Case: Inside America’s Most Wanted.” Mann interviews award-winning journalist – and new AMW Host – Elizabeth Vargas and series showrunner and executive producer John Ferracane.

Mann hosts the “Making the Case: Crimes Against Kids” podcast series, currently in Season Two, which shares stories of crime survivors and those who fight to bring perpetrators of their crimes to justice and bring change to the criminal justice system.

Mann was formerly a senior executive on the original “America’s Most Wanted” series from 1997 to 2011. His company, SOS ThreeSixty, Inc. provides training to schools and other youth-serving organizations, helping to prevent misconduct and other harm by adults, against children.

“With there being so many unsolved crimes and victims needing the public’s help to get justice, the show will once again be there to help,” Mann said. “The new technology the show will use to profile fugitives will undoubtedly be a game changer in how this renewed relationship between the public, the program and law enforcement, works.”

ThreeSeas Inc. VP of Development Brian Leonard is the producer of the “Making the Case” podcast series, with a long career in crime and non-fiction television. He is a former producer on the original AMW, as well as the co-executive producer of the syndicated spin-off “America’s Most Wanted: Final Justice” from 1990 to 1996.

Ampire Media is a podcast network, based out of Washington D.C., that features offerings in all genres. Founder Bram Weinstein is a nationally known broadcaster who previously anchored at ESPN.

The podcast, dropping Friday, March 12th, can be downloaded on your preferred podcast app.