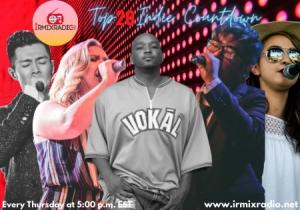 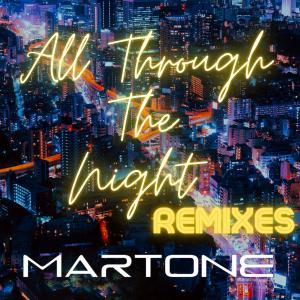 Upcoming single from The Emperor of House Music, Martone

As an independent artist, I have been where they are, seeking to be heard. I understand the challenges that they face and I want them to know that IRMIX Radio is here for them.”
— Martone, IRMIX Radio CEO and Independent Artist

IRMIX Radio, CEO and Artist, Martone believes that all good music deserves to be heard. One of IRMIX Radio's unique features is that it blends independent artists with established artists in its weekly playlists, and reports their playlists to the radio industry's leading music data reporting systems.

IRMIX Radio is 24 hours a day 7 days a week operational radio station based out of Metro-Detroit, Michigan.

Bubbling Under – Artists You Should Listen to From RnB Hip-Hop to Dance:

2. Eileen Carey – Keep Your Love to Yourself (RolleyCstr Music)