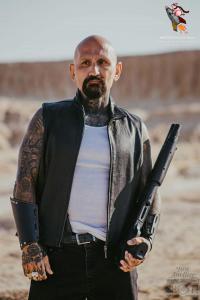 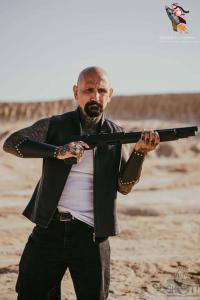 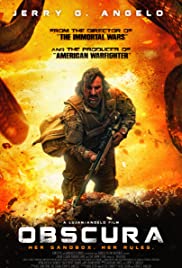 Robert Lasardo is set to star in the film "Obscura" as Sangre embarking on a journey of camaraderie and betrayal when two unlikely groups engage the unknown.

HOLLYWOOD, CA, USA, September 22, 2020 /EINPresswire.com/ — Blockbuster Actor Robert Lasardo is set to star in the film "Obscura" as Sangre. LaSardo has starred in over 130 films in his career to date. He is best known for his role as Escobar Gallardo in the popular FX hit series Nip/Tuck. He performed in the Warner Bros. film The Mule opposite Clint Eastwood, Water World with Kevin Costner, and Hard to Kill, with Steven Seagal.

"Obscura" is written by Lachlan Jones! After six special operators perish on a mission to collect information, a CIA operative team is sent to follow in their footsteps, unaware of the danger that pursues. When the Skonner's Bike club show up on restricted government land seeking their missing prospect, all hell breaks loose. Also starring Aubrey Scar, John Camp, and Jerry G Angelo. Directed by Joe Lujan and Jerry G. Angelo. Release set for 2021.