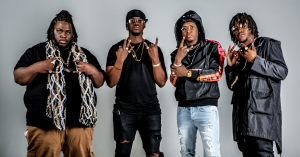 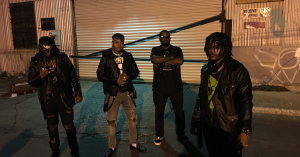 On Set Of Remember Me Video Shoot 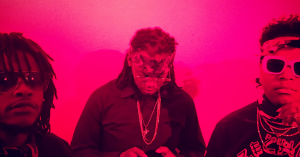 LOS ANGELES, CA, USA, October 22, 2019 /EINPresswire.com/ — SM1 Music Group/Sony Music is proud to announce the signing of The Hood Boys to our Label. We are excited to add this group to our growing roster! The Hood Boys have a unique style and sound. They originally got their start in North East Texas, and through hard work and great promotion, they have continued to expand their reach throughout the Texas music scene. After meeting with them, it was evident that their organization and work ethic was unmatched. Over the years this group has compiled an impressive catalog of music and visuals with a thriving website(hoodboyent.com) and an app platform (hoodboyent) to showcase and connect with their fanbase. The Hood Boys have just released a new single “Get to The Money” from their upcoming project titled “Bermuda Triangle”, and we look forward to helping them reach 650 plus platforms in more than 240 global markets.